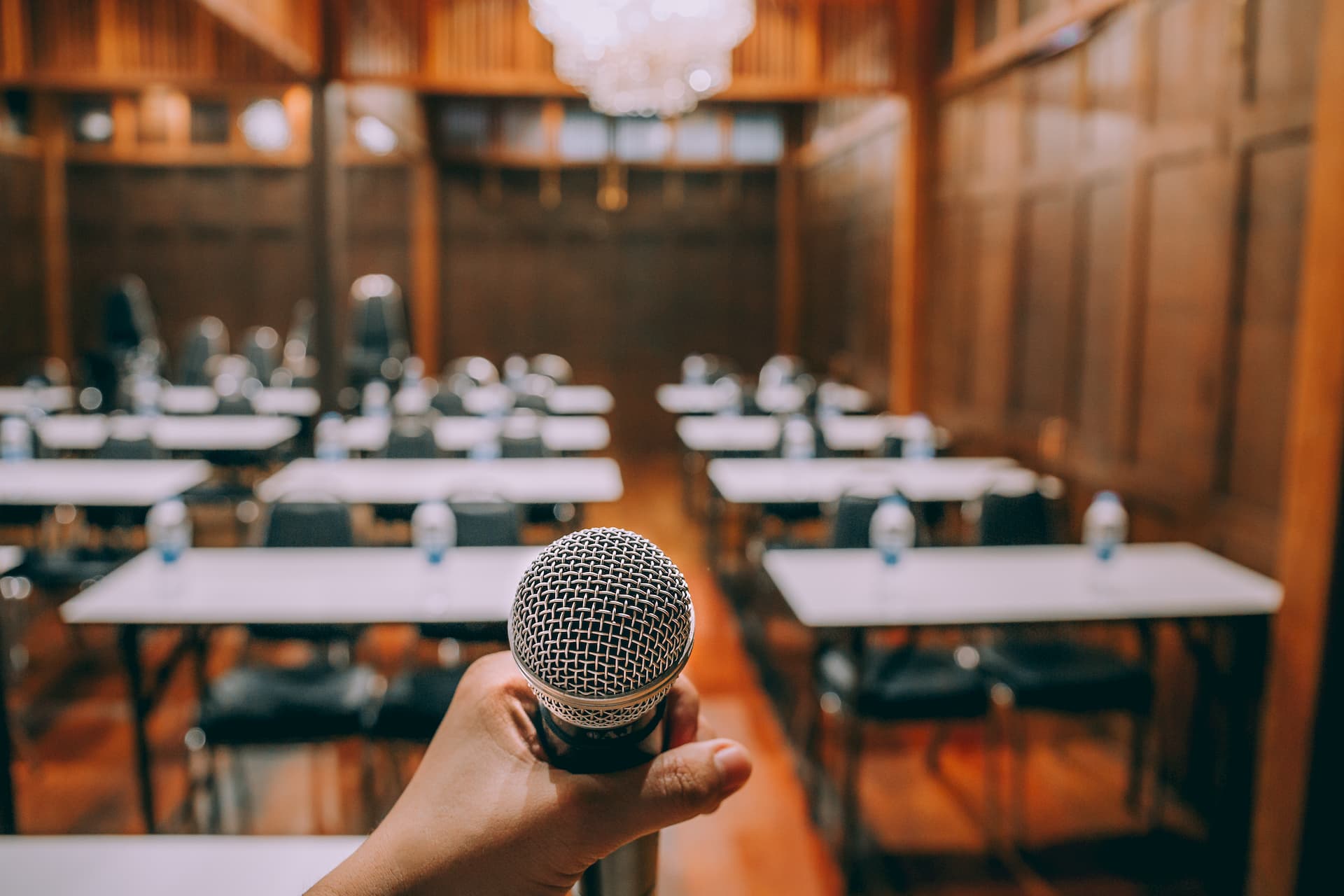 (time given is Moscow time) 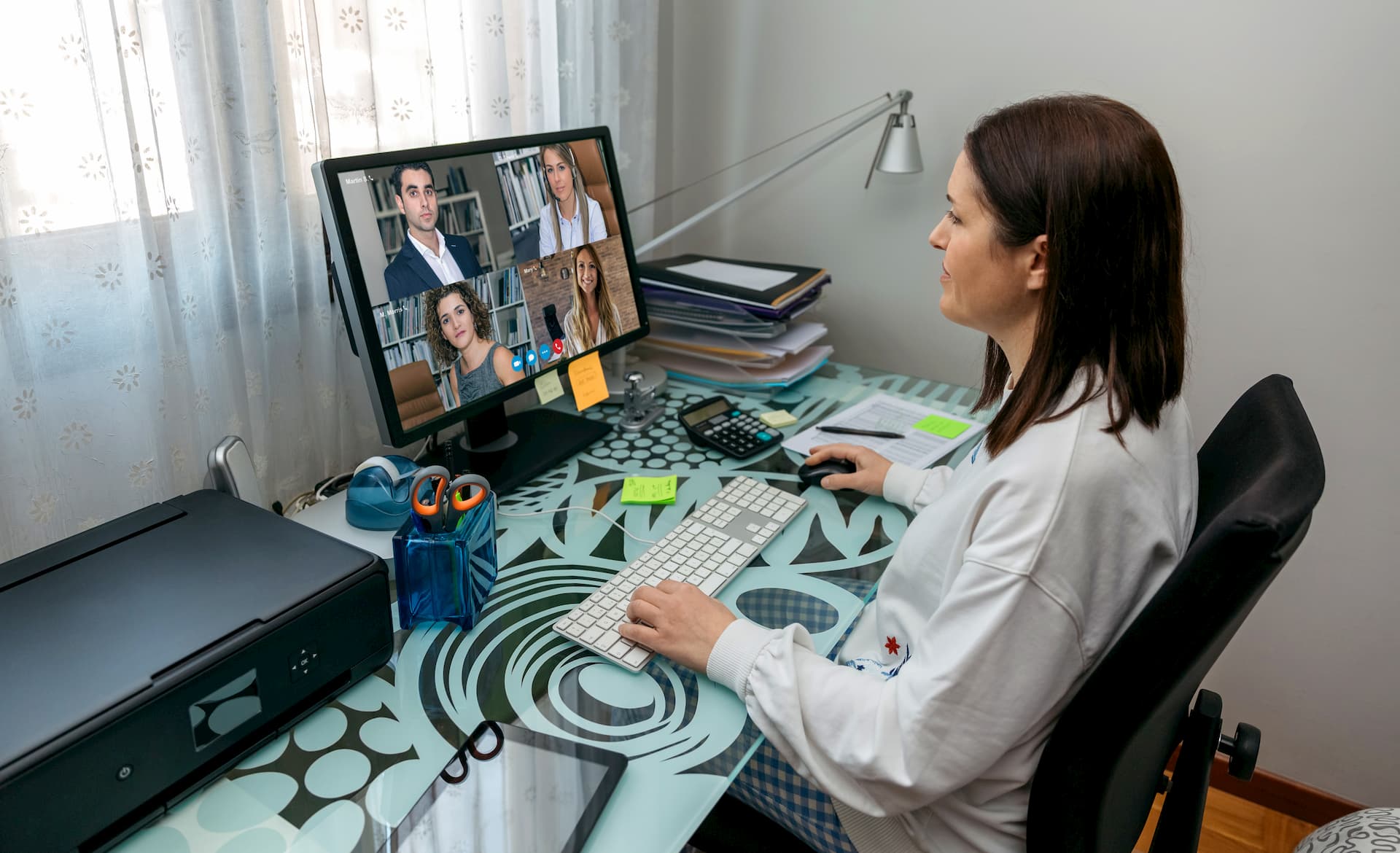 Birthday of the Ukhta and Sosnogorsk Churches of Christ

On February 23, 2021, the Church of Christ in Ukhta celebrated its 29th anniversary. The first missionaries arrived in this northern city in the Komi Republic in 1992, i.e. almost immediately after the Iron Curtain disappeared. Simultaneously with the Ukhta community, a community appeared in the neighboring town of Sosnogorsk. Also, Christians from the suburb of Ukhta, the village of Yarega, came to a special Sunday service on February 21, 2021. Thus, this is a special day for the two cities.

Under normal conditions, this is a three-day seminar, which is attended by many guests. This year, due to the situation due to the coronavirus, it was decided to limit it to one day.

Nevertheless, Christians from Ukhta, Sosnogorsk and Yarega met to serve the Lord together on this Sunday, special for them, despite the 35-degree frost. Also, a festive dinner was organized and there was a lot of communication.

FROM PETERSBURG TO UKHTA

The idea to go to Ukhta at the invitation of his brother Vladimir Ivanovich Vakhrushev had appeared a few weeks earlier. Many thanks for the hospitality and care to him and his brother Andrey Kopein, who met at the station, and also helped with the preparations for the holiday. Later it turned out that Andrei and his wife had prepared a wonderful pilaf for the holiday.

Before the Divine Service, at 11 o’clock in the morning, everyone had already gathered together for a lesson. Since the day was unusual and the activity was unusual — the local Christians were presented with the project of Konstantin and Lina Zhigulin «We Sing Together», which can be found on the website of the song school http://www.singingschool.ru/. These are chants for community singing in unison, sung by Konstantin and Lina and available in presentation format on Youtube.

For inspiration, we also watched the videos of the choir of the Church of Christ on the Neva, which were made during the pandemic and the Christmas video https://www.youtube.com/watch?v=82NMGD1blH4&t=17s.

Also, in the second part of the holiday, the resource www.bible-help.ru and the project of brother James Nored “The Story of Atonement” were presented. James himself could not get in touch at this time, but sent a greeting for the community in Ukhta, which was shown and translated. We also watched and discussed one of his films. Another AI film was used for preaching during worship. Anyone wishing to strengthen their faith or get acquainted with the Good News can watch these films on their own or with the help of mentors who will help in discussion and answering questions. Participation in the English Club through Zoom is also available, where discussion is possible with native speakers. https://sor.bible-help.ru/. In Zoom, brother Ilya Rivkin from Moscow joined us and spoke about the upcoming summer Christian camp for children and adolescents in Samara.

By the end of the day, the temperature dropped from -30 degrees to almost -40, but this did not change the warmth of the meeting. Brother Vladimir Vakhrushev took the residents of Sosnogorsk home, and I began to get ready home.

Thanks be to God for him and the brothers and sisters in Ukhta, Sosnogorsk and Yarega.

Please pray for the communities in these places. Separately — for the brothers working there.

On the whole, the birthday of the church was a success. Happy Birthday!

Next year there will be a 30th anniversary! Be sure to plan to be.
Home through Kotlas and Kirov

On the way, I managed to see my brother in Christ from Kotlas, who for many years in a row participated in missions in the south of the Kirov region. Today he needs your prayers, because for health reasons, should undergo hemodialysis almost every other day. There are also housing difficulties. It was a great blessing to be able to spend a few hours with this family.

Since I was returning to St. Petersburg through Kirov, I was able to see my brother Andrei Totmyanin again.

Thank God for such a journey and the opportunity to see, pray and minister with the brothers!